Doksanseong Fortress (禿山城) was built during the Baekje period and has a circumference of 1,100m.

In the 25th year of King Seonjo (1592) during the Imjin War, General Kwon Yul, a Jeolla patrol officer, was stationed in Doksanseong, defeated tens of thousands of Japanese soldiers and defended the fortress so that allies could move north to Gyeonggi.

Currently, there is Semadaeji (洗山臺址), National Historic Site No. 140, in the fortress. According to “Hwaseongji,” the Japanese army discovered that Doksanseong was running out of water and besieged the fortress. There is a record that the Japanese soldiers pretended to wash with rice, so they were tricked by the abundance of water and retreated, and later called the place Semadae. 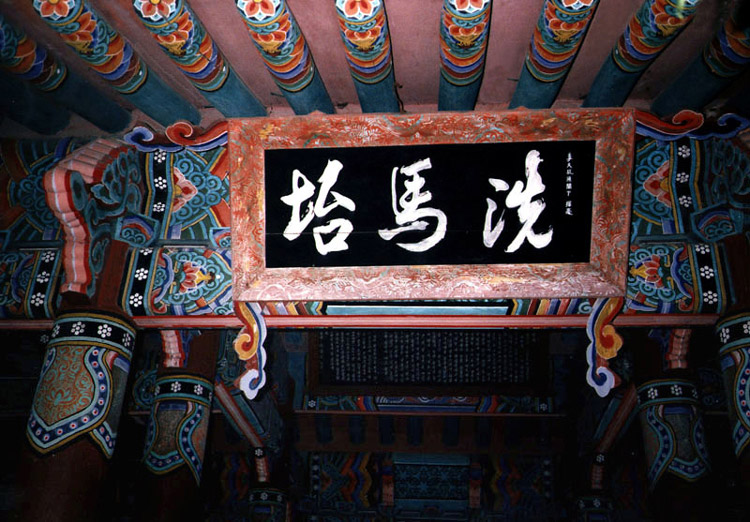