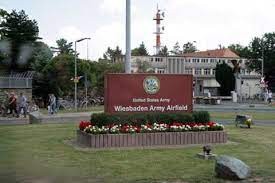 To provide efficient and effective infrastructure and services ensuring U.S. Army Europe’s readiness in support of a Strong Europe while enhancing the quality of lives of Soldiers, Families, civilians, and retirees throughout our community.

The Army’s premier garrison in Europe committed to excellence in delivering quality services and facilities supporting a Strong Europe and enabling the senior commander’s readiness.

The area that is presently Lucius D. Clay Kaserne has a long history dating all the way back to the Roman period, as recent archeological excavations revealed. In 1184 a national festival was held on the grounds and the German emperor Friedrich I knighted his sons there.

In later years a racetrack, which was well known throughout Europe for its excellent horse racing competition, was built on the site. On May 11, 1913 Prince Heinrich of Prussia landed in a field near the racetrack, thus completing the first recorded landing by an aircraft on what is now the airfield at Clay Kaserne. Around 1917, due to a decline in racetrack attendance, sponsors included aerial demonstrations as a regular part of the program. During these flying programs some of the most famous German stunt pilots made their appearance at Wiesbaden. Wiesbaden was not used as a military aerodrome during the First World War.

In 1926 a retired German Flying Corps officer, Joseph Aumann, conceived the idea of turning the racetrack into an airfield. Although Aumann’s idea did not win public approval he managed to convince city officials that the airfield would attract more visitors to the Spas of Wiesbaden and stimulate business in Wiesbaden and Mainz.

In the spring of 1929 the Wiesbaden-Mainz airport was opened. Private and sport flying grew in popularity in Wiesbaden through 1933 when the Third Reich came into power. Flight training was organized for future Luftwaffe pilots at Wiesbaden during this time.

In 1936, Luftwaffe Headquarters in Berlin designated Wiesbaden Airfield as a fliegerhorst or air base. Construction of the military Kaserne, the runway, and hangar complex was completed in 1938 and the first German military unit, the famous “Ace of Spades” fighter wing, occupied Fliegerhorst Wiesbaden. Wiesbaden was used by the Luftwaffe throughout the second World War as a fighter and bomber base. At the peak of its use as many as 40 bombers took off every 3 hours on assigned bombing missions. Naturally, Wiesbaden was the target of numerous allied bombing missions and at one time as many as 76 bomb craters were counted on the runway. To this day unexploded ordnance from those bombing raids is occasionally found during construction projects close to the airfield.

In 1976, USAFE and all USAF flying units moved to Ramstein and were replaced at Wiesbaden Air Base by a U.S. Army Mechanized Infantry Brigade. During this period flying activities at Wiesbaden were greatly reduced. In 1984 the unit was deactivated and the decision made to use the Air Base for its primary purpose — that of an aviation facility. Although it retained the name Wiesbaden Air Base, at that time Wiesbaden AAF became the primary airfield of the U.S. Army V Corps.

In 1998 the Air Base was officially renamed Wiesbaden Army Airfield. Prior to the Army’s global rebasing and restructuring, the airfield served as the home for 3rd Corps Support Command, V Corps Headquarters, First Armored Division Headquarters and related support elements.

U.S. Army Garrison Wiesbaden was named the 2011 Army Chief of Staff Army Communities of Excellence Gold Winner, followed by recognition with the Sustained Excellence Award for 2012 – a distinction that puts it at the top of a select list of outstanding garrisons across the Army.

END_OF_DOCUMENT_TOKEN_TO_BE_REPLACED 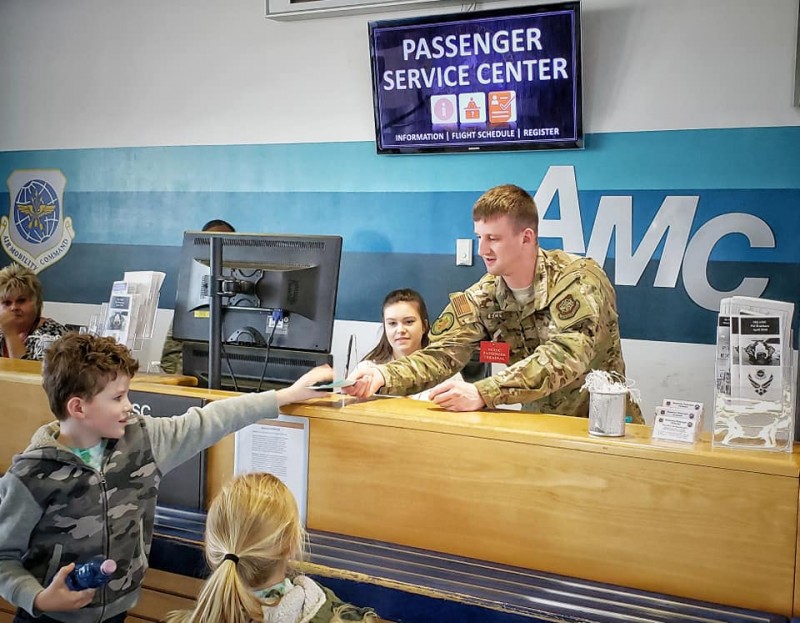 For your traveling convenience, our passenger terminal contains the “busiest USO in the world,” a wireless internet café, a family lounge, an indoor playground, short and long term parking, a Subway© restaurant, vending machines, and two special category lounges.

END_OF_DOCUMENT_TOKEN_TO_BE_REPLACED 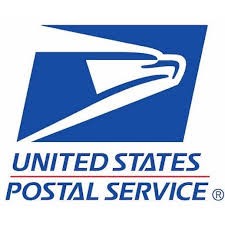 Kapaun Post Office offers 24/7 access to all Post Office Boxes. Our staff takes pride in offering excellent service to meet your postal needs. From package pick up, to package drop off, to Official Mail services, we are here to serve our community.

END_OF_DOCUMENT_TOKEN_TO_BE_REPLACED

Register Your Company Into Our Database

Visitors can register to your portal as users and submit their own items. You can create different packages and by connecting with your Paypal or Stripe account charge users for registration to your directory portal.

Vilseck Commissary is one of 245, worldwide, which provide groceries to authorize...

How to Get in Touch 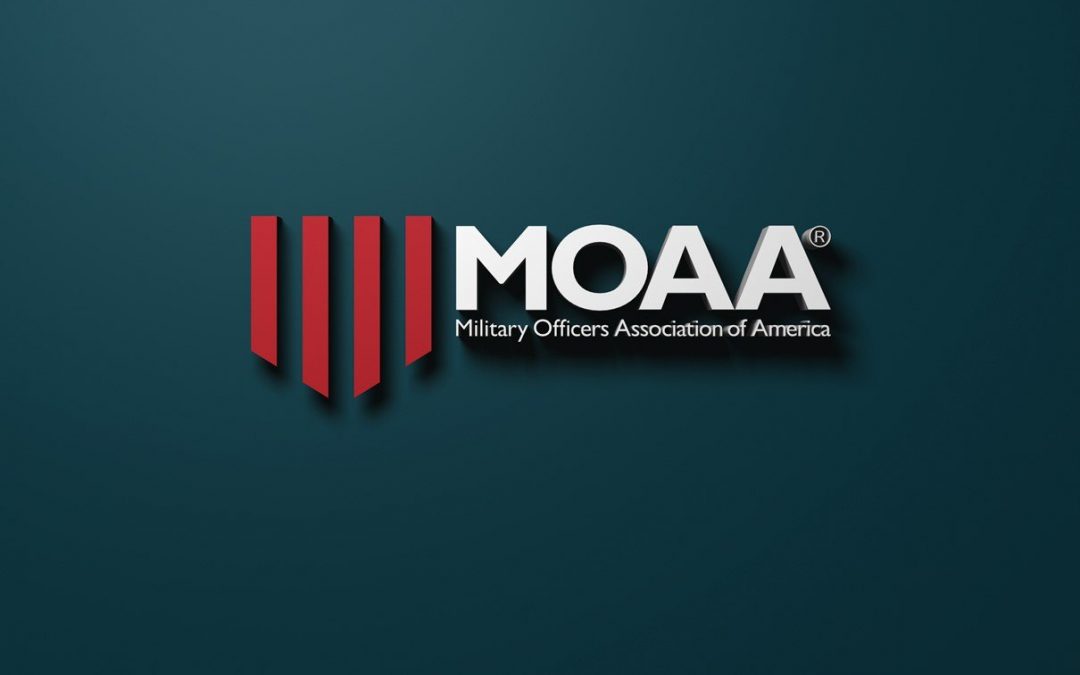 Is MOAA Tricare Supplement Right for You?

Health care costs are an important concern for...

END_OF_DOCUMENT_TOKEN_TO_BE_REPLACED

Advertise Your Home for Sale or Rent

If you’re in the military, then you know how difficult it can be to move from one military installation to another.

END_OF_DOCUMENT_TOKEN_TO_BE_REPLACED

There are over 1.3 million servicemen and women on active duty in the United States military.

END_OF_DOCUMENT_TOKEN_TO_BE_REPLACED 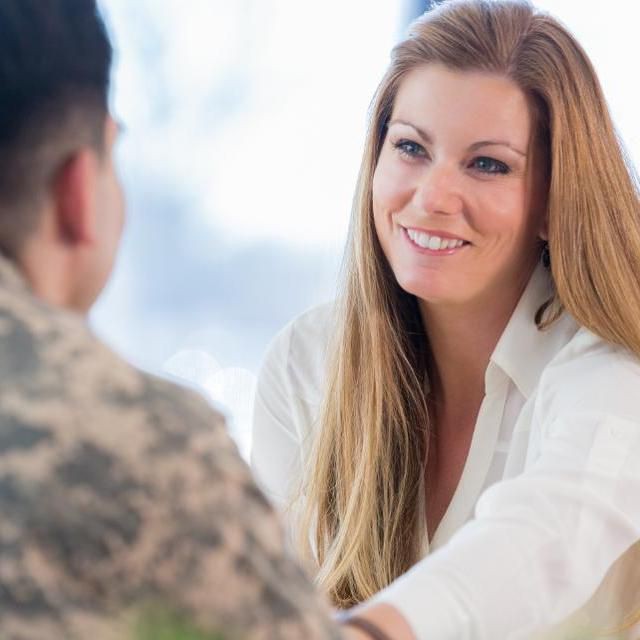 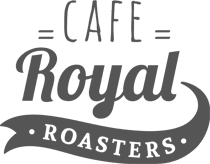 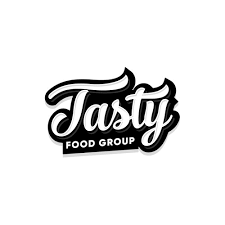 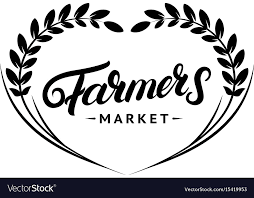 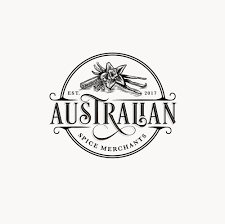