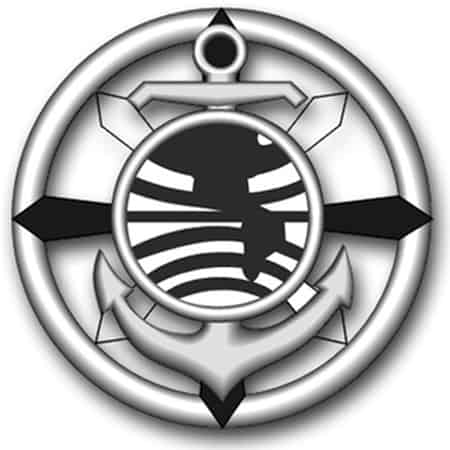 From Wikipedia, the free encyclopedia
(Redirected from Religious Programs Specialist)

RPs must have a favorable interview by chaplain/RP screening committee. High school diploma graduate or equivalent with successful completion of 10th grade. Repeat military offenders and personnel convicted by military or civilian authorities of any criminal offense reflecting unfavorably upon their character or integrity are ineligible for the RP rating. Moral turpitude offense(s) are disqualifying. Ministers, Priests, or Rabbis are not eligible for this rating.

Finally, from 1942 to 1945, the Navy adopted the Specialist “W” rate (the “W” stood for Welfare) to address the specific wartime needs of Chaplains serving in World War II. Specialist “W”s were at that time required to: Perform clerical duties; play piano and organ for worship services; be competent musical directors; not expected to serve as religious leaders (just as it is today for RPs); and be willing to serve anywhere under any conditions.

Women also distinguished themselves as Specialists (W) during the war. Thirty-eight “WAVES” were selected to serve in the rating. Virginia T. Moore was the first woman to be selected as a Specialist (W) and was subsequently assigned duty in November 1943 in the Nation’s Capital. The first “WAVES” to attend the Chaplains School in June 1944 were recognized as highly motivated, dedicated, and conscientious students.

The first officially designated Specialist (W) in the history of the Navy was W. Everett Hendricks who was authorized to enlist on 23 April 1942 with the rating of Specialist (W) first class. Hendricks was assigned duty in the Office of the Chaplain at the Naval Training Station, Great Lakes, Illinois. He was recognized as a talented musician and choir director and contributed significantly to the success of the famed Great Lakes’ Bluejacket Choir.

In April 1948, the Navy established the Personnelman rating. Included in the job classification for this rating was Chaplain’s Assistant. From 1945 to 1979, the Yeoman rating furnished personnel in the Chaplain’s Clerk specialty (YN 2525) to aide and support Navy chaplains in their efforts to provide quality ministry.

Before a Yeoman could be assigned to a chaplain, however, the command chaplain had to go through the lengthy and time-consuming process of justifying the need for a YN 2525 billet. As a result, the establishment of a permanent rating to support the Navy’s chaplains remained a primary goal of the Chief of Chaplains.

The 101-year quest for a permanent chaplain’s assistant rating was finally realized on 15 January 1979 when the Secretary of the Navy approved the establishment of the Religious Program Specialist (RP) rating. Stringent selection requirements were set, and personnel requesting lateral conversions from other ratings to the RP rating had to be interviewed and recommended by a Navy chaplain.

Requirements to cross-rate to RP in 1979

JUST AS IT IS TODAY

Between 2002 and 2004, a manpower proposal was put together that would merge the RP rate – along with CTA and LN – back into the Yeoman rating as a “right-sizing” and cost-cutting measure. Long-rumored to be on the verge of ending the rate, it was the RPs role with the Marine Corps and the Corps’ emphatic support of what RPs do that eventually spared the rate from this merger.

In August 2009, the Naval Chaplaincy School and Center (NCSC) was opened in Fort Jackson, Columbia, South Carolina. The RP “A” School was then moved from Meridian, Mississippi to the NCSC so that RPs and Chaplains would be able to train with each other. The move to an Army base was intended to make for a more seamless integration of the field training Chaplains and RPs can expect when assigned with Marines and Army units.

The Compass, Globe and Anchor